The Mondragon Cooperative CDP8 in action 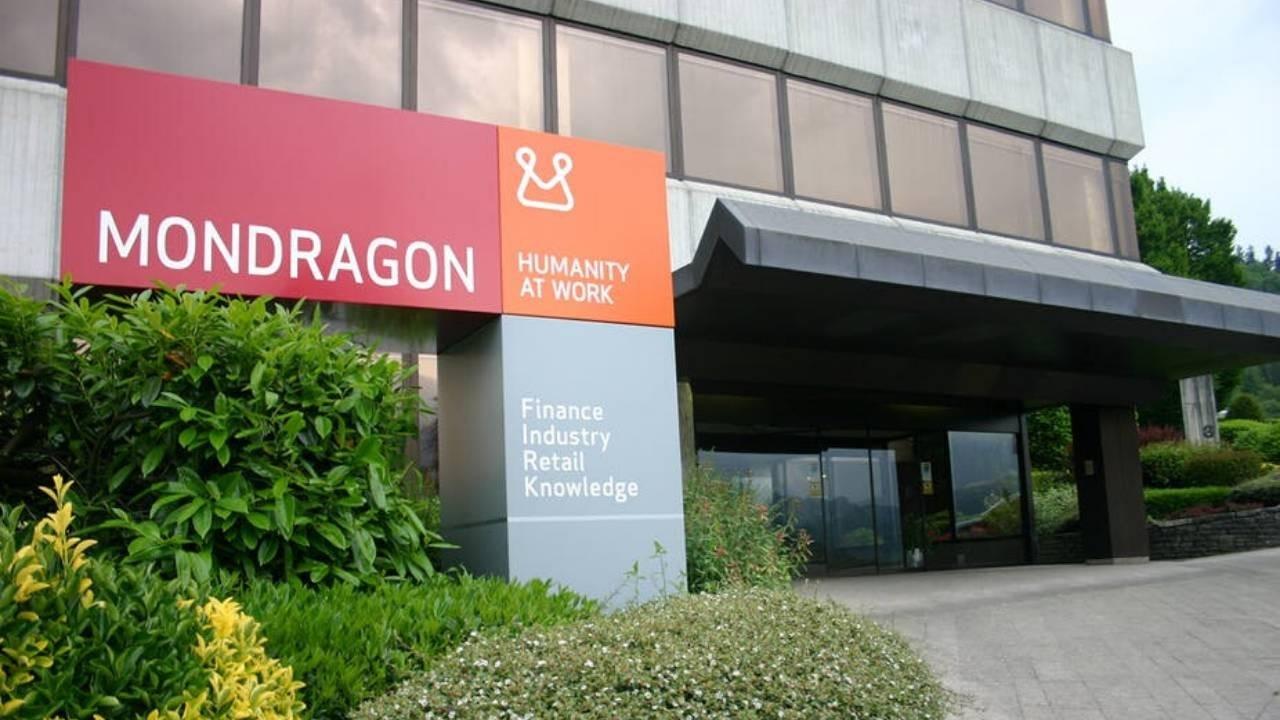 The following is a case study describing some aspects of the worker-owned Mondragon cooperative ecosystem in the Basque region of Spain. Mondragon is a living, thriving example of a large network of organisations that perform highly complementary and cooperative functions. It is founded in strong social purposes illustrated by its tagline "Humanity at work" (CDP1), it is highly egalitarian (CDP2; see the quote below), it involves a highly democratic approach to decision making based around "one person, one vote" (CDP3) and a sophisticated system to represent front line workers' views throughout the network as well as extensive knowledge sharing through educational institutions (CDP4) which extend into a valuing of "learning by doing" where people are strongly reinforced for participation and cooperation (CDP5).

Each organisation within Mondragon operations highly autonomously (CDP7) while still complementing and cooperating with the broader ecosystem (CDP8) through such mechanisms as a Congress which includes 650 members representing all facets of the ecosystem.  Furthermore, Mondragon is grappling with the very definition of what it means to be both global and highly localised at the same time. This case study brings some of the elements of the Mondragon ecosystem to life including the way that it has positively impacted upon equality and productivity particularly in the Basque region.

Mondragon proves that old tropes about having to be self-interested in order to be productive are simply false. Its existence demonstrates that we could, with just a slight twist in history, have been living in a much more kind and cooperative world that values people over greed, is sustainable and respects our everybody's humanity. I was particularly struck by these two quotes from the report. First, a women describes what she feels in the town of Mondragon:

“I know that I can go out for a glass of wine, or for dinner, and in the richest place I could find the poorest person and in the poorest place I could find the richest person. I mean poorest in the sense that I could meet someone who works on the production line in the richest place and likewise bump into the director general in the poorest place. There isn’t this separation between people, I don’t think. Everyone shares the same spaces and we all have access to the same spaces. I wasn’t born a co-operator, I became one.”  (Asier, 54)

Also this article is an interesting overview of some aspects of the cooperative movement in the US at least.

Stay connected with news and updates! 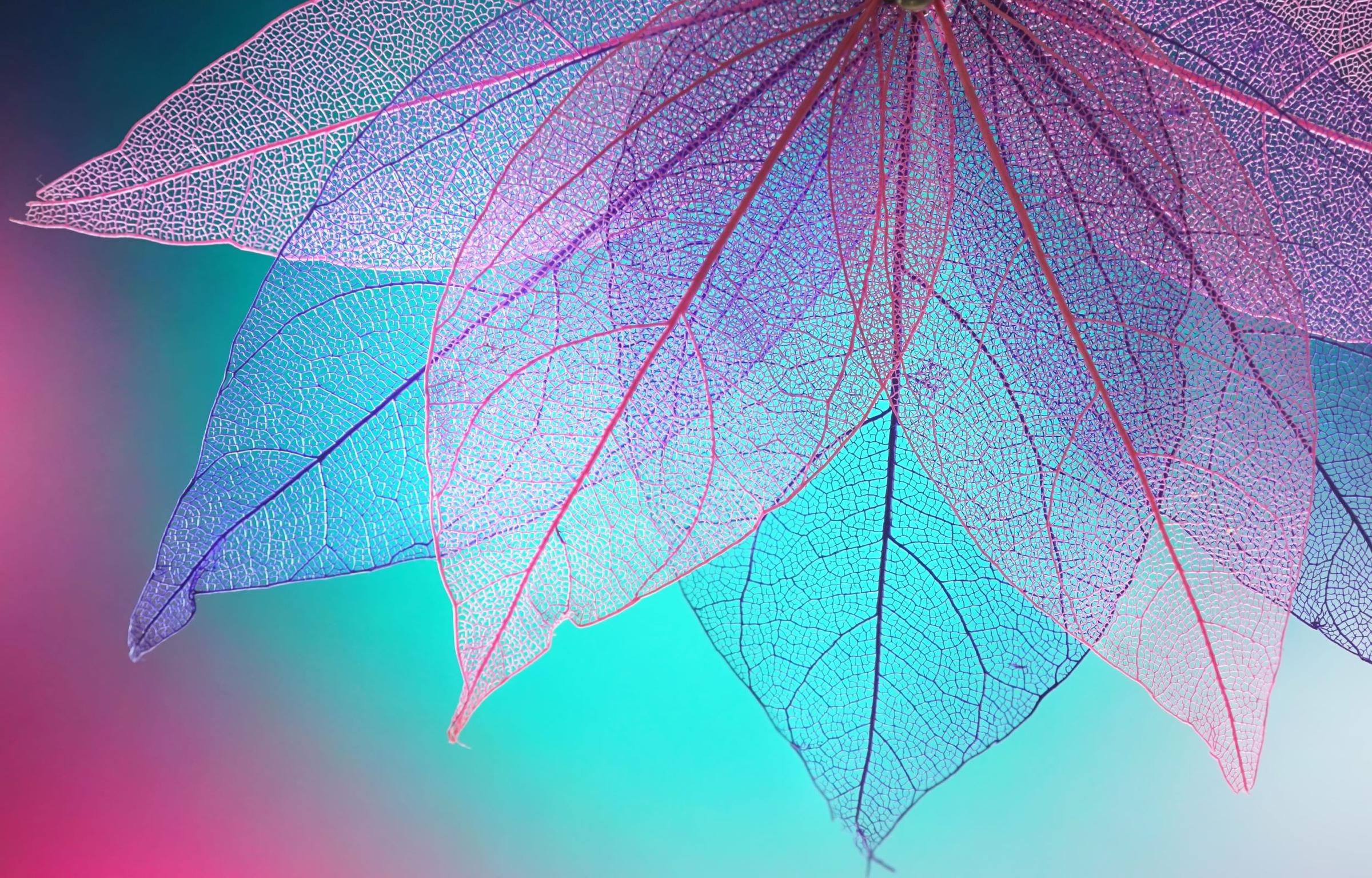